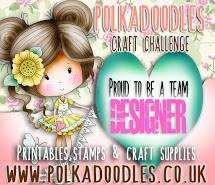 I am very proud to have designed for

I am a huge fan of Nitwits so this was such an honor.
---
Guest Designer for 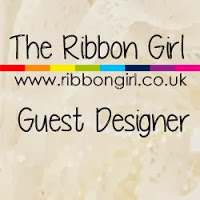 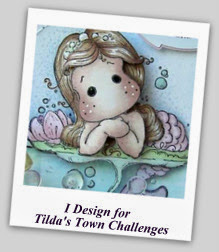 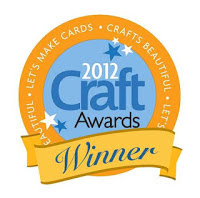 I have been the Guest Designer over at

during the month of November 2013!
---
I also have been Guest Designer over at

Guest Design Team for May 2012 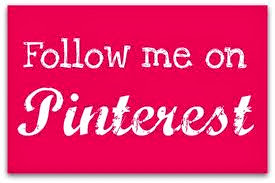 All the challenges I like to enter are located on the 'Challenges' tab located at the top of my blog. You will find all the blog logos, just click & you will be directed to those blogs!
Good luck. x 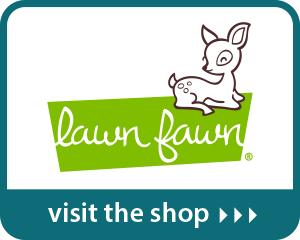 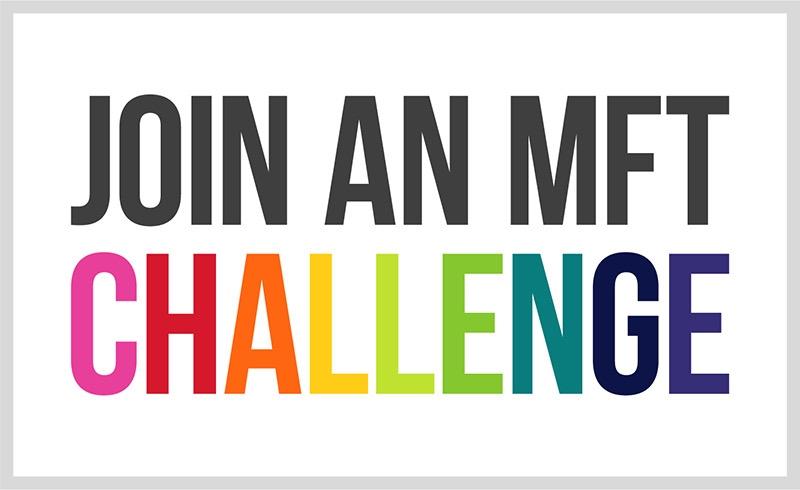